Below, you will find pictures of the characters in 'The Wind in the Willows'.

Use these to draw your own version of one of the characters. You can choose whichever one you like!

Then, write some words around the outside to describe the character you have chosen. These words are called adjectives.

There are examples of adjectives attached below.

If you want to, you can put those adjectives into sentences to describe your character. 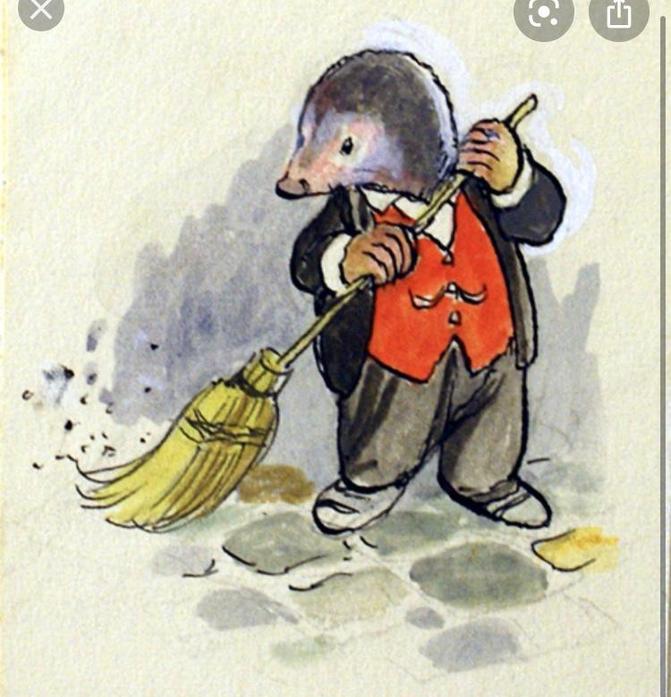 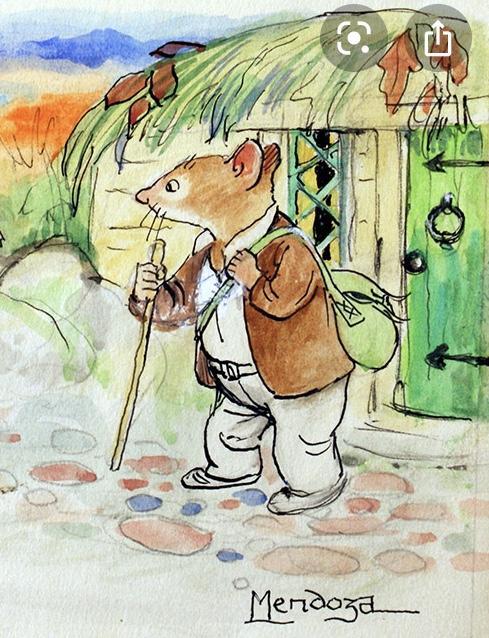 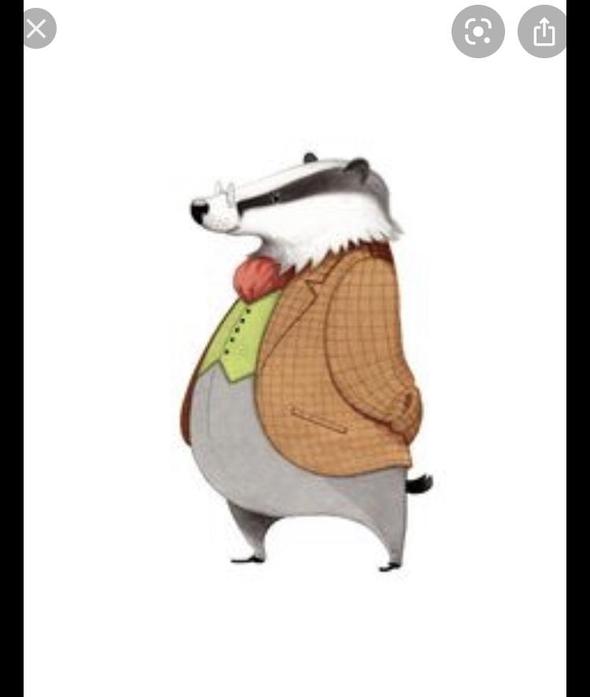 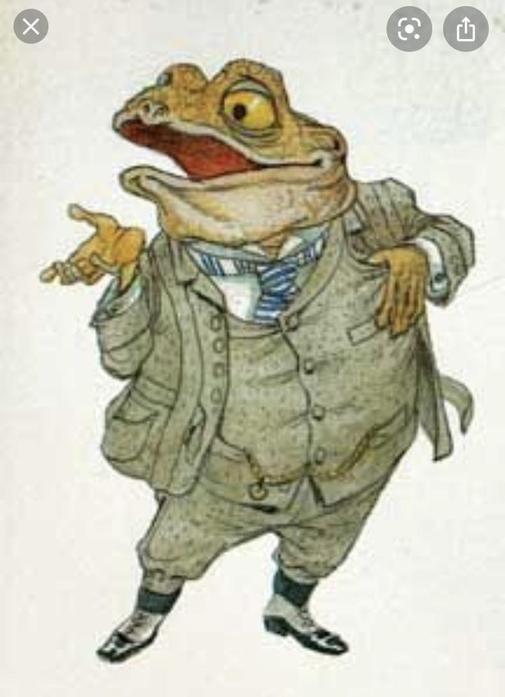 If you're feeling adventurous, you could use 3 adjectives

- Mr Badger has a red, smart, tight waistcoat which sits on top of his white shirt.

- He is holding a tall, yellow, thin broom which he is using to sweep the dirty floor.

- Mr Badger has a long, shiny, pointed snout which he uses to smell his dinner.

We are going to recap the different word classes and try and add more words to each word class.

Verbs - A word that describes what a person or thing is doing.

Nouns - A person, place or thing.

Adjectives - A word that describes a noun.

Adverbs - A word that tells you how a verb is done.

Prepositions - A word that describes the position of something, the time it happened or the way it was done.

Examples - under, beneath, on top, in, over, after, during, within, beyond, between.

Conjunctions - A word that joins 2 clauses together.

Determiners - A word that introduces a noun.

Pronouns - A word that replaces a noun.

Can you think of more word classes to add to these?

Once you've done that, can you write a sentence and colour in each word class in a different colour?

The scary, hairy, tall monster jumped quickly over the fence so he could escape capture from the dog.

Unfortunately not the ones with chocolate chips.

Some cookies are necessary in order to make this website function correctly. These are set by default and whilst you can block or delete them by changing your browser settings, some functionality such as being able to log in to the website will not work if you do this. The necessary cookies set on this website are as follows:

Cookies that are not necessary to make the website work, but which enable additional functionality, can also be set. By default these cookies are disabled, but you can choose to enable them below: