"Once upon a time, there was a tiny country called Cornucopia, which had been ruled for centuries by a long line of fair-haired kings. The king at the time of which I write was called King Fred the Fearless. He’d announced the ‘Fearless’ bit himself, on the morning of his coronation, partly because it sounded nice with ‘Fred’, but also because he’d once managed to catch and kill a wasp all by himself, if you didn’t count five footmen and the boot boy."

J.K. Rowling has released her first non-Harry Potter children's book called 'The Ickabog'! She is releasing a new chapter every day until July 10th, there is a competition to send your own drawings of each chapter in and they could be published alongside her writing when she publishes the whole paper-copy book! Your work could be featured in a famous author's book - how cool would that be?!

To read 'The Ickabog' and explore the website, visit: https://www.theickabog.com/read-the-story/ 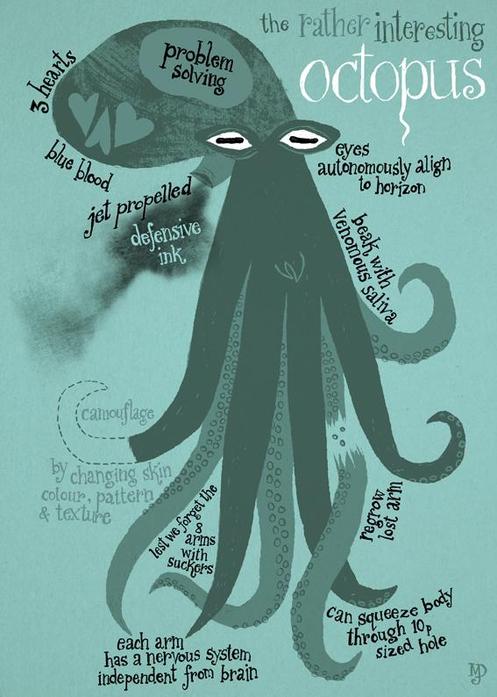 A weekly page has been set up to get your creative writing juices flowing https://www.writenow.live/?fbclid=IwAR0mHPkleQMscVxIQHf4WVSmldV_5ScBg-yl9Cg5FuJlwDoWzNTWcJ0iG4w

If you want to, you can even send the writing/picture you create to the publisher of the website and it can be displayed for all to see!